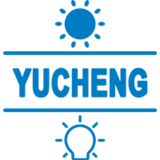 2. The light from the solar garden light is soft and not glare, without any light pollution, and no other radiation.

Instability: Due to the limitation of natural conditions such as day and night, season, geographical latitude and altitude, and random factors such as sunny, cloudy, cloud and rain, the solar irradiance reaching a certain ground is interrupted. It is extremely unstable, which makes it difficult to apply large-scale solar energy. In order to make solar energy a continuous and stable energy source and eventually become an alternative energy source that can compete with conventional energy sources, it is necessary to solve the energy storage problem by storing solar radiation in clear daytime as much as possible for night or rain. It is used in days, but energy storage is also one of the weakest links in solar energy utilization.

Through the above summary, we can understand that the advantages of solar garden lights are mainly green, high safety factor, and its power is relatively small, there will be no safety hazards, in addition to recycling, the environment The pollution is relatively small. In addition, the light of the solar theater lamp is softer, not glare, long service life, and high efficiency. Of course, everything has its two sides, and the solar garden light has its own shortcomings. For example, instability, because of the seasons and nights and the weather, the battery's energy storage is limited to some extent. I hope to be helpful! 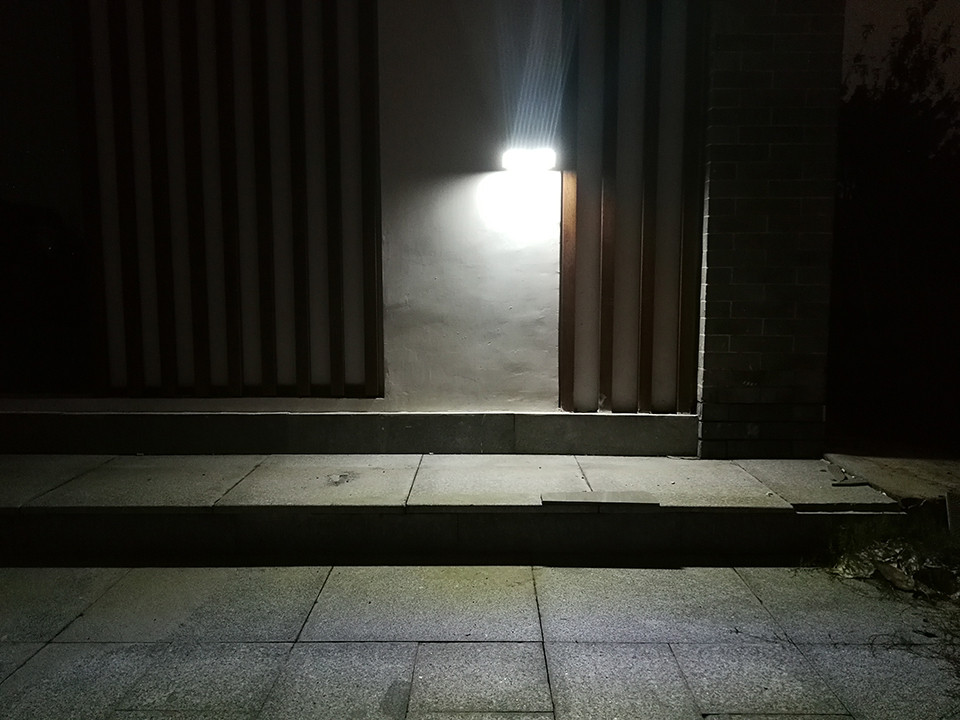